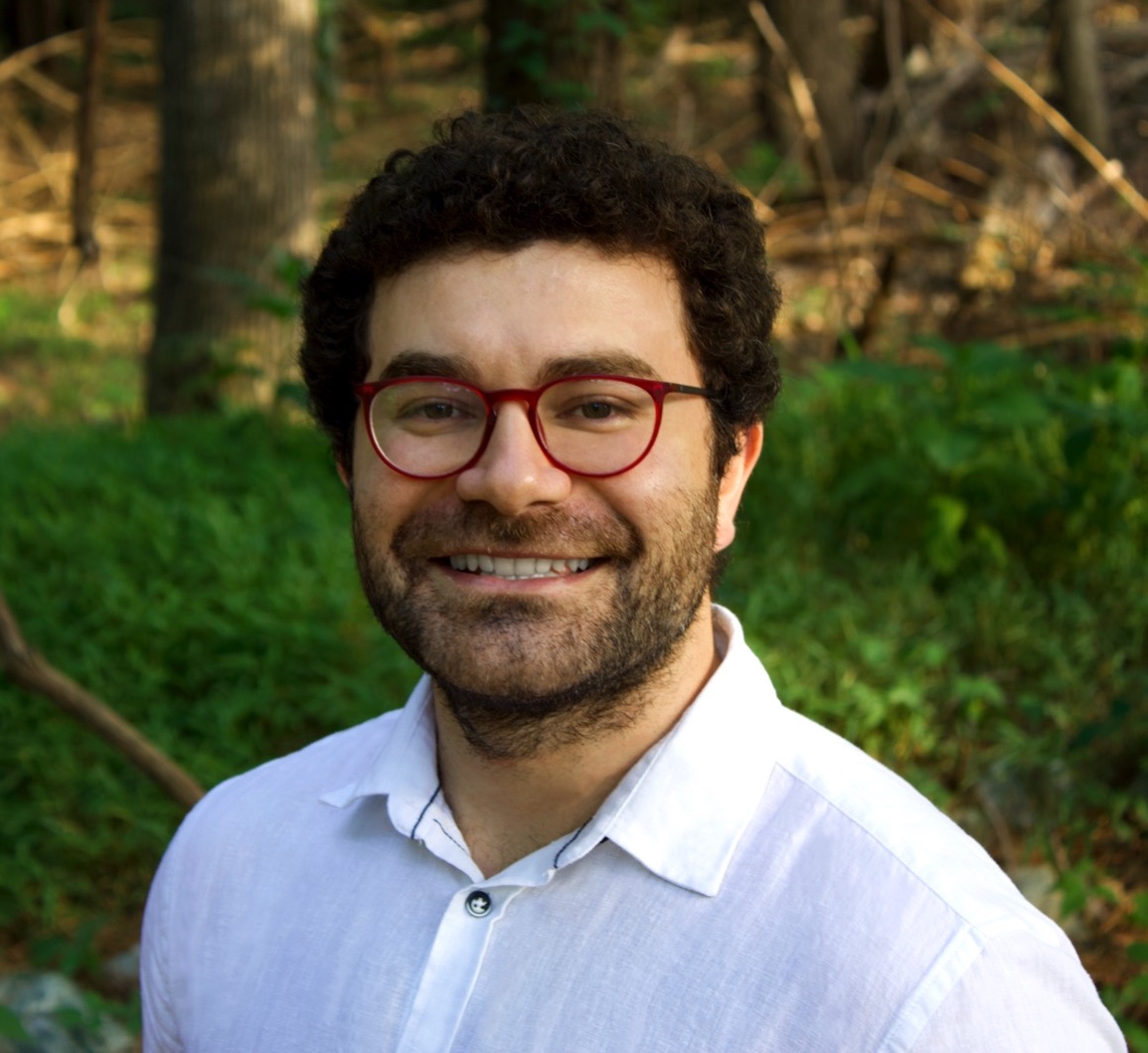 Welcome! I am an assistant professor of political science at Sabancı University and non-resident research fellow at Harvard Kennedy School’s Middle East Initiative. I am also part of the Machine Learning for Peace project. I hold a Ph.D. in Political Science from Duke University (2022). I also obtained an M.A. in Economics (2016), a B.A. in Economics (2014), and a B.A. in Political Science and International Relations (2014), all from Boğaziçi University, Istanbul.

I specialize in Political Economy and Political Methodology. My research interests lie at the intersection of the political economy of democratic backsliding, digital media, and public services. I am particularly interested in how aspiring autocrats erode democracies while consolidating popular support. My research focuses on two mechanisms through which autocrats build and maintain support: first, their attempts to capture the media and the resulting media bias, and second, the strategic deployment of public services. I employ various methods such as natural language processing, geospatial analyses, and experimental and quasi-experimental designs to tackle these research questions.